To disseminate current scientific and clinical information to dentists and dental auxiliaries. To promote high ethical standards and integrity in the pursuit of excellence. 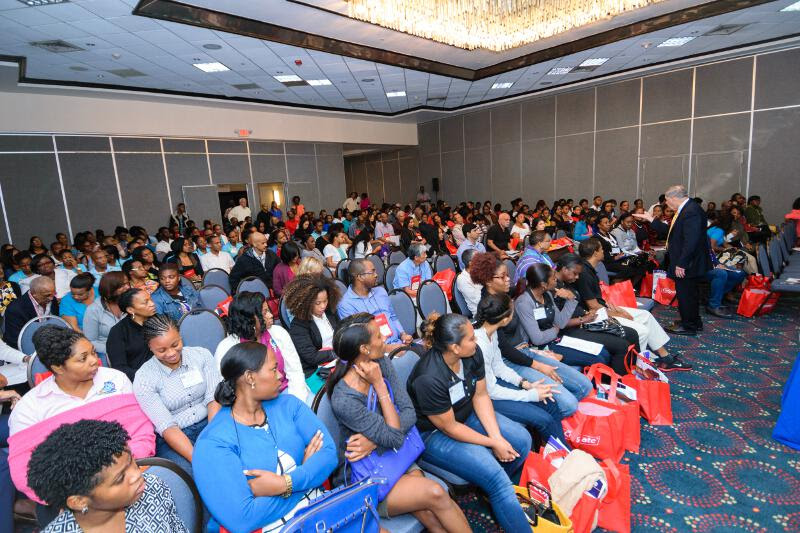 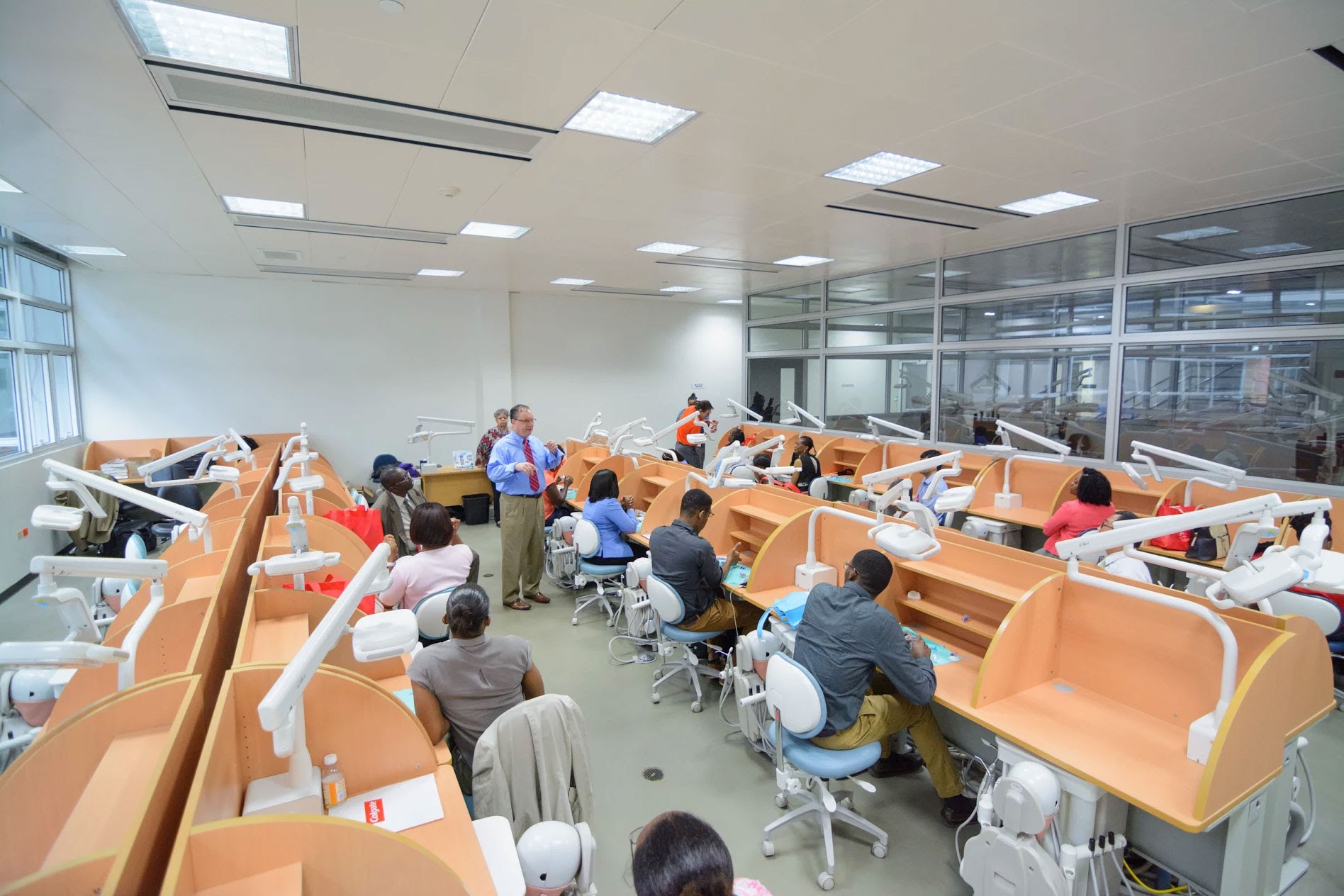 In 1926 the Government of Jamaica was contemplating the enactment of legislation to register as Dentists, the dental mechanics who had been practicing dentistry illegally. Some of the senior members of the Dental Profession believed this to not be in the best interest of the public and felt that they should organize themselves in order to have their views put to the government. The late Dr. G.R. Machado as mentor of the project personally called on most of the dentists and had meetings at his home and that of the late Dr. S.A. Maitland. The Jamaica Dental Association was formed with Dr. Machado as its President and set itself the task of resisting the proposed legislation, but was unsuccessful, as what came to be known as the “Dental Law 1927" was eventually passed.

Undaunted by this defeat, the Association concentrated on the other benefits of coming together as an organization; the members began for the first time to know and appreciate each other and this led to the realization that in unity there was strength. During the early 1940's control of the Association fell into somewhat of a “dictatorship” and as a result its meetings and activities were boycotted by the membership, and for all practical purposes the Association ceased to exist.

In 1945, Dr. W. Lyon and Dr. B. Machado attempted to form a new Association to fill the gap. This challenge to the status quo seemed to awaken renewed interest and Drs. Lyon and Machado eventually withdrew their efforts and a revitalized Jamaica Dental Association rose out of the ashes of discontent. Thus a new phase in the history of the Association was started, and saw the emergence of Dr. S.O.G. Johnson as a new force and he participated actively -both directly and indirectly- in the running of the Association for well over a decade. The Association has continuously fulfilled the promise of its founders, nearly all of whom have unfortunately departed this earthly plane, but whom, wherever they now are, would surely be satisfied with the results that their foresight have reaped. 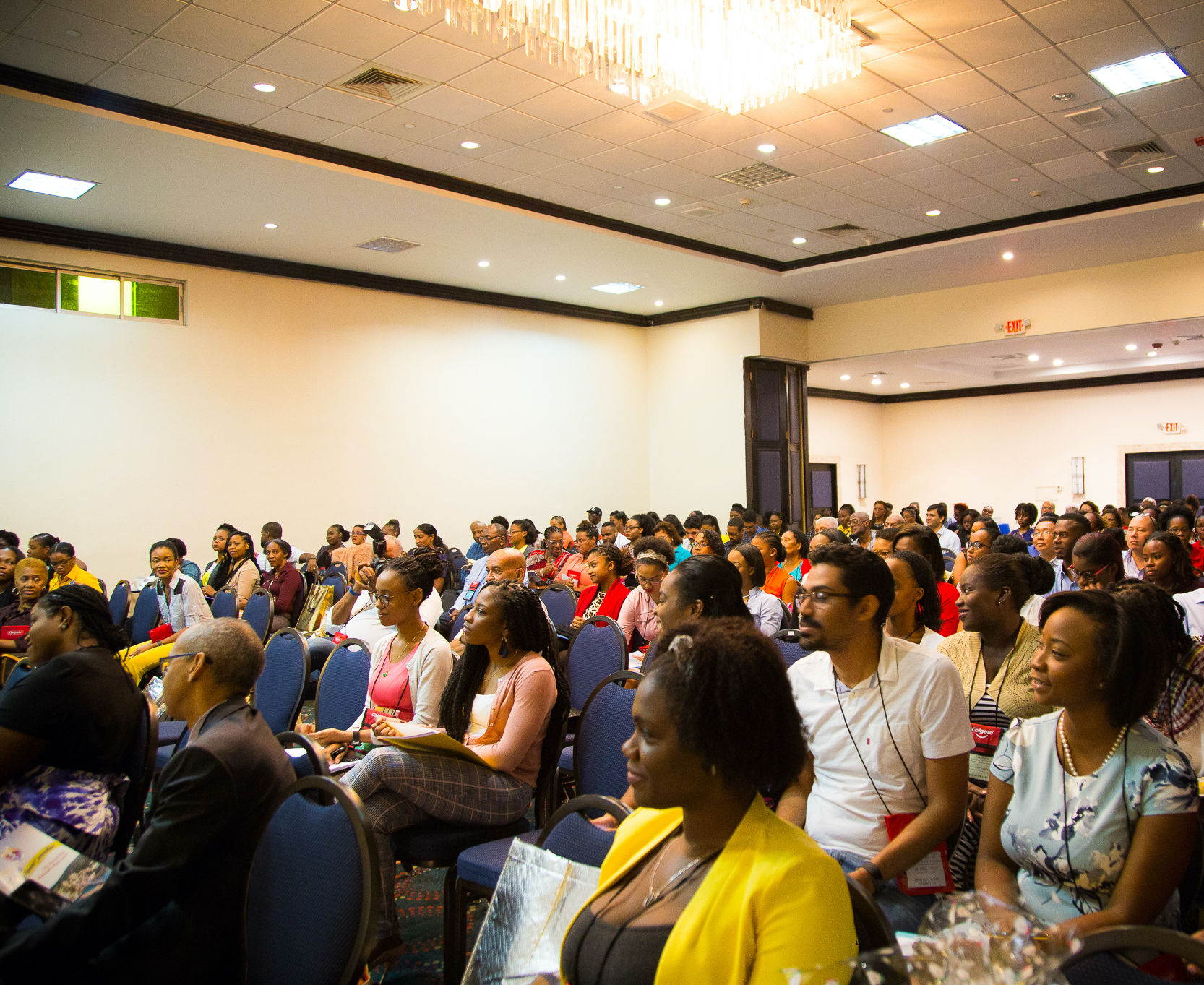 Join hundreds of your colleagues through our fairly quick and easy registration process. As a non-profit professional association, we function as a hub for all dental professionals, providing an avenue for career development and promoting optimal oral health throughout the country.

1. Join a network of the island's leading dental professionals.

2. Gain access to the most innovative techniques and developments in dentistry.

3. Promote your private practice or research interests within the field.

4. Connect with individuals who genuinely seek to impact Public Health through their work. 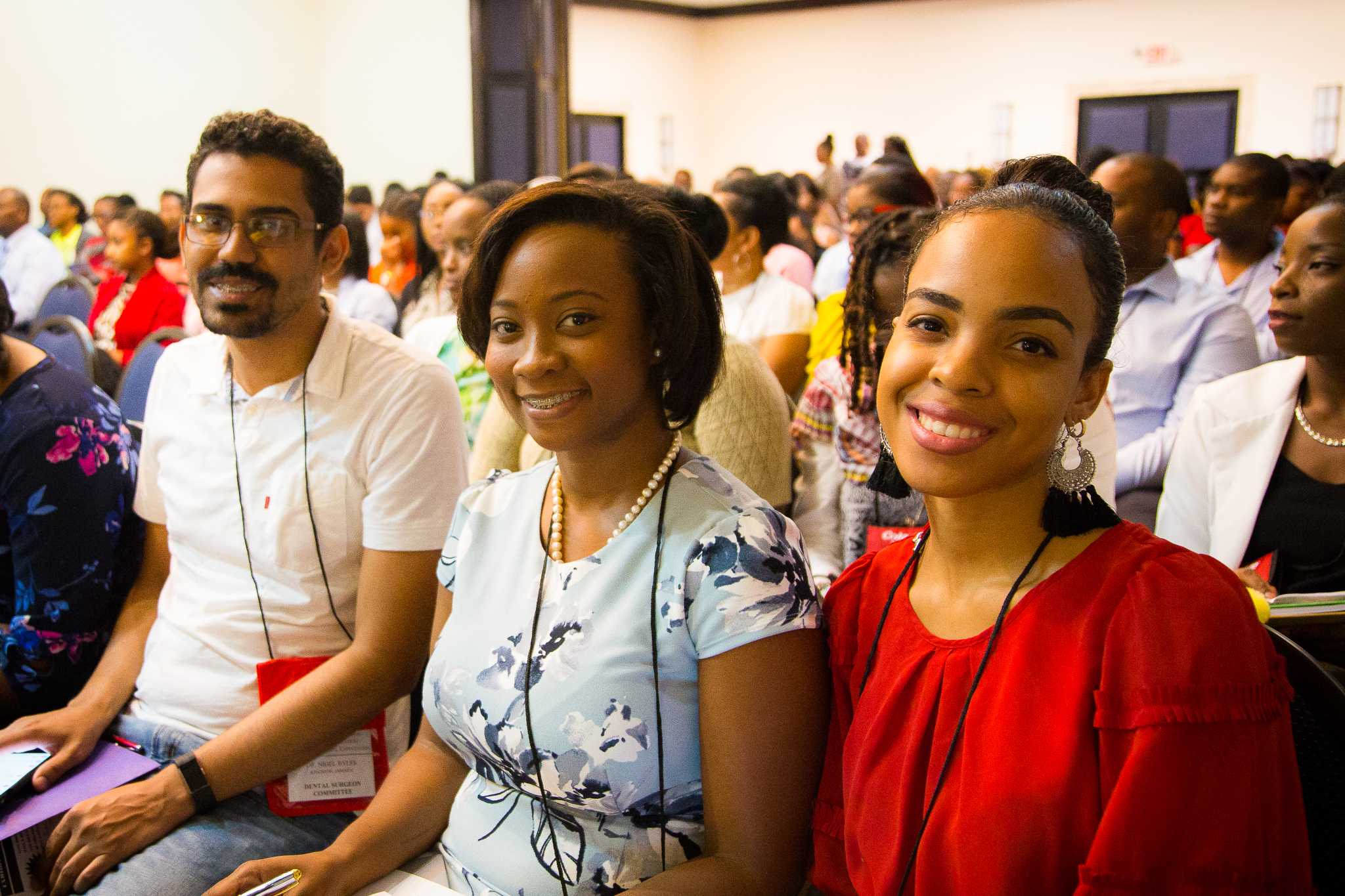 The annual convention is the culmination of all our yearly efforts. Dental professionals from home and abroad join together to share their findings, build relationships, and propose new research. It is the largest hub for innovation in our field in the country.

The JDA was first established over 90 years ago, and has consistently stood for excellence in dentistry, public health, and innovation. Formed from a need to uphold a high standard and ethical dental work, the JDA has operated to promote top class private and public practice.

Find out who will be speaking at JDA Convention 2020 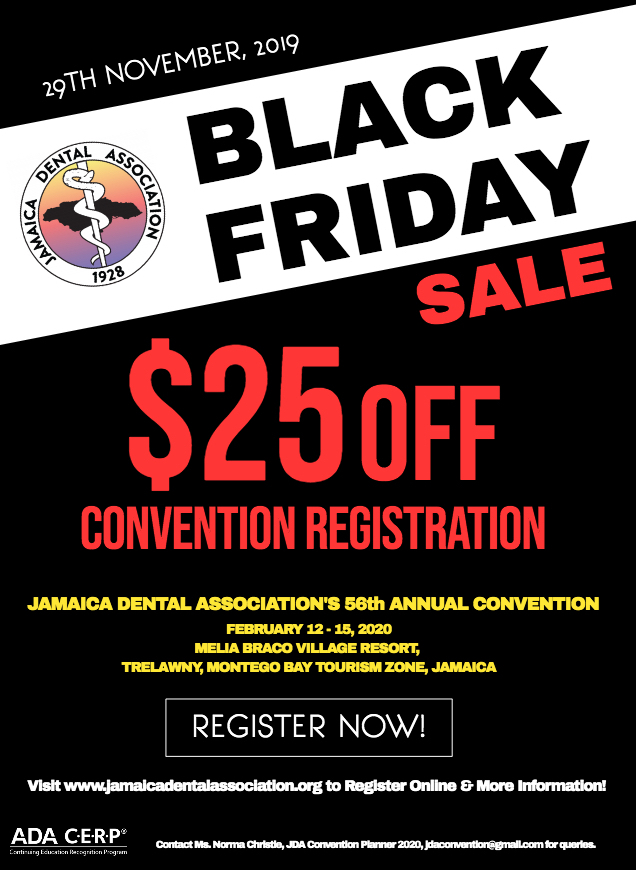